OUT NOW: Better To Travel: Poems by Collin Kelley 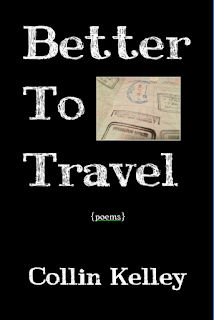 Poetry Atlanta Press is excited to reissue Collin Kelley's critically-acclaimed debut collection. Travel becomes the antidote for a disintegrating love affair and these poems take the reader deep into Kelley's wanderlust at the turn of the millennium. From the rise of the Internet and the death of Princess Diana to the First Congo War and the tragedy of September 11, Kelley's personal journey from America to Europe intersects with history-making events and pop culture.

On Occasion - Four Poets, One Year 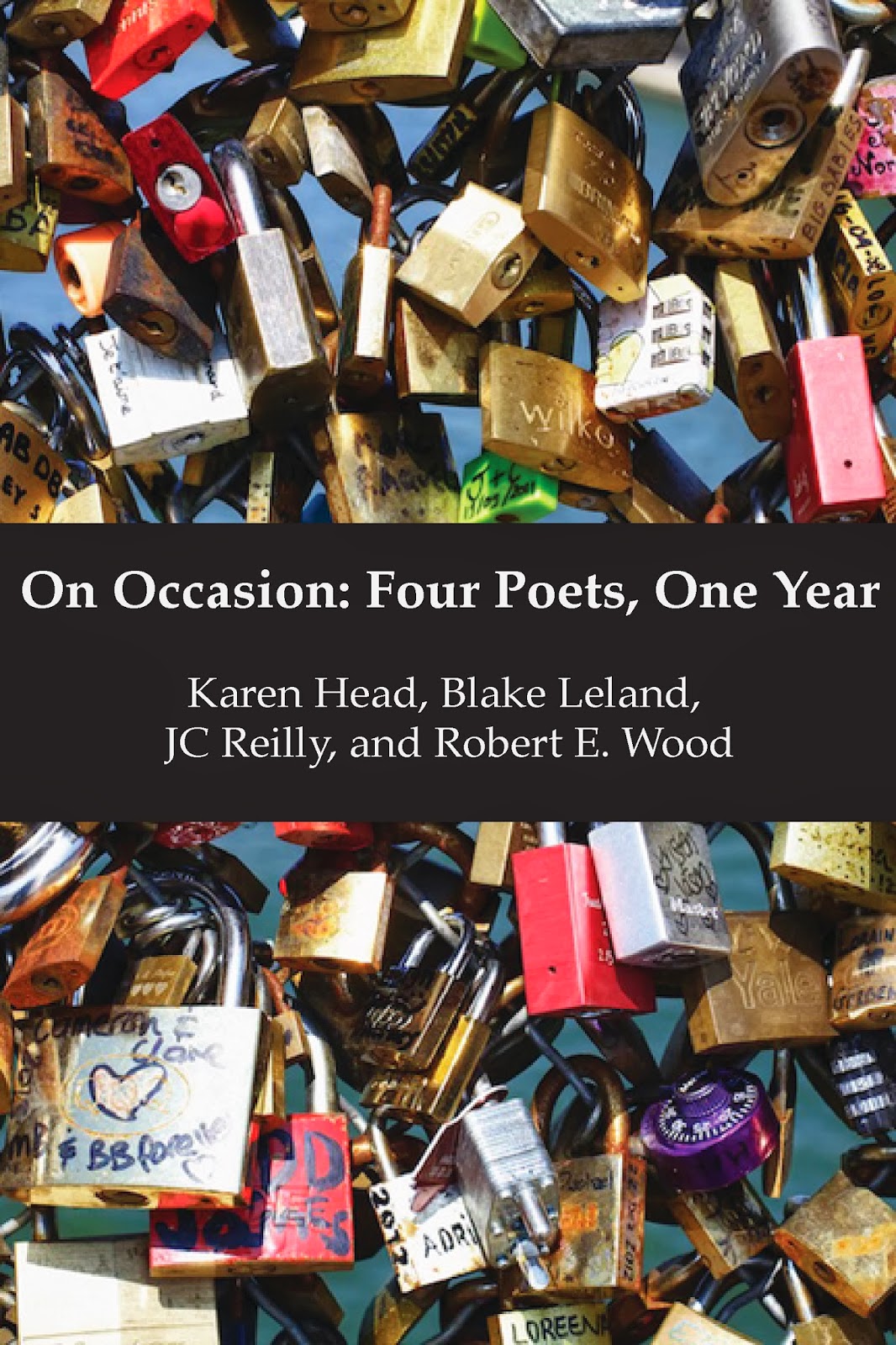 The Turtle and The Moon: Poems and Lyrics by Kodac Harrison 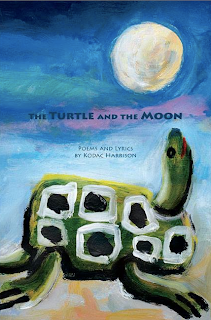 Poetry Atlanta Press proudly announces the publication of Kodac Harrison's The Turtle and The Moon: Poems and Lyrics. This 115-page, paperback retrospective features nearly 40 years worth of poems and song, as well as color plates of Kodac's paintings.

Kodac Harrison delivers this crowning-achievement collection from the sunny street corner at Lyric and Literature. We witness ans arts hero in full-throated roar-spoken word and song, blues and rock, folk and country, jazz and hip-hop. Kodac's unique voice stands out, stands up... and stands for a remarkable human will to live and love, no matter what. - Charles McNair, Pickett's Charge and Book Editor at Paste Magazine

Kodac Harrison's poems, music and, more recently, his paintings, are a joy and matched only by his generous support of all of the arts in Atlanta, in Georgia, in the USA and all over the world. He's a first-rate artist and, if possible, an even better man. - Thomas Lux, Bourne Chair of Poetry at Georgia Tech. 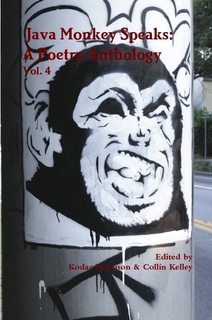 Poetry Atlanta Press announces the publication of Java Monkey Speaks: A Poetry Anthology, Vol. 4 edited by Kodac Harrison and Collin Kelley. The anthology is filled with both local, national and internationally known poets who have featured at the Java Monkey Speaks open mic/reading series held every Sunday night in Decatur. The series, held at Java Monkey Coffee House, recently celebrated its 10th anniversary. 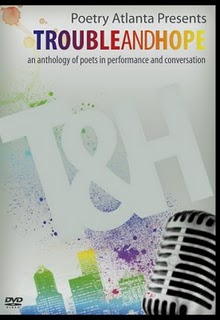 Poetry Atlanta Presents... Trouble and Hope, a DVD anthology of poets in performance and conversation. This film has been more than two years in the making and features some of Atlanta's finest poets and spoken word artists.

Filmed at locations around Atlanta, including Java Monkey Coffee House, Composition Gallery and the Decatur Book Festival, this special DVD is now available for purchase for $15 (plus $2 shipping and handling). 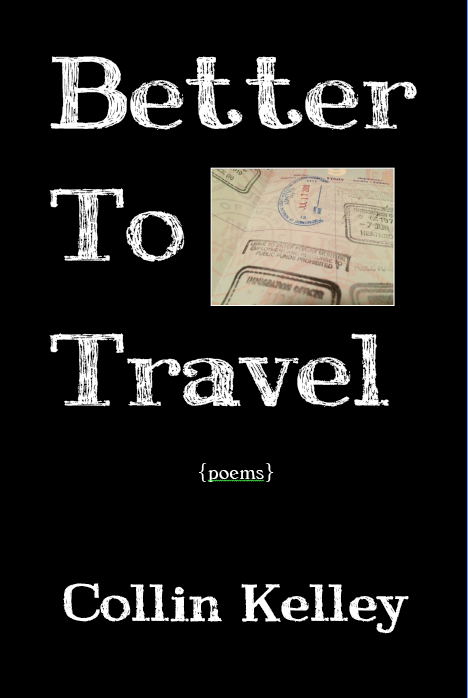 Promote Your Page Too

Have a listing for an upcoming reading or an ongoing open mic? Email it to Poetry Atlanta at poetryatlanta@hotmail.com. Please adhere to the format you see in our listings.